Avsallar is unfortunately not a land of plenty for street animals, as you can imagine. Left to fend for themselves, many cats and dogs die of sheer weakness brought on by malnutrition and related diseases or end up run over while desperately looking for food. 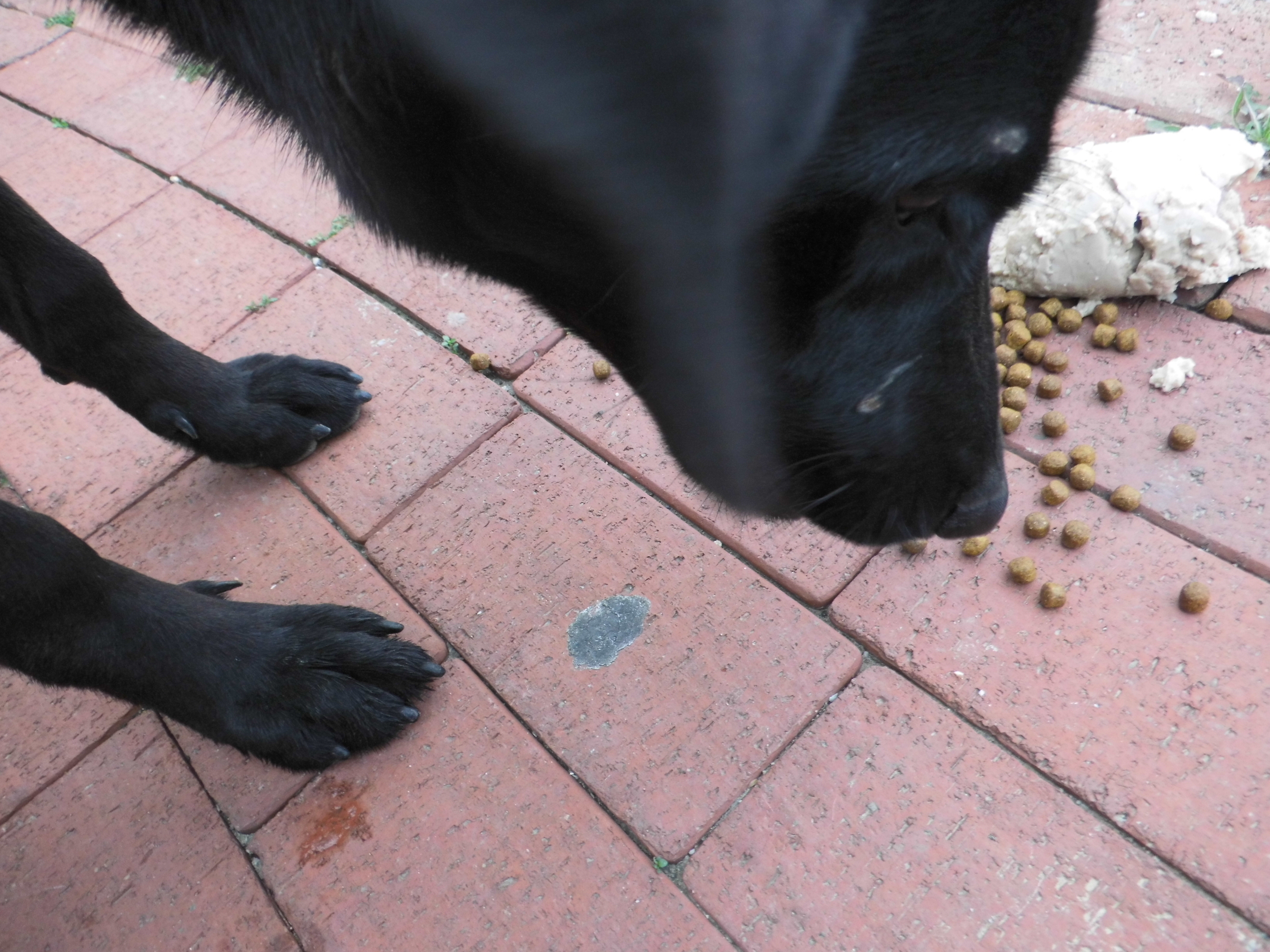 In the summer, there is plenty of trash around the hotels, but this is of course not healthy and many animals put themselves at risk of ingesting toxic substances by foraging for food there - especially as they are highly unwanted by most restaurant and hotel managers, who have been known to poison animals or kill them in other ways if they came too close to their business. A number of animals, since Manuela has arrived in Avsallar and been able to bear witness to this, have died drowned in bags (sometimes with their whole family), abandoned in barren mountains, sealed in boxes or tied up in the middle of nowhere, poisoned, shot or even trampled to death. So much for thriving in the summer.

As for the winter, Avsallar is of course very quiet in the winter, and its inhabitants create very little waste that the 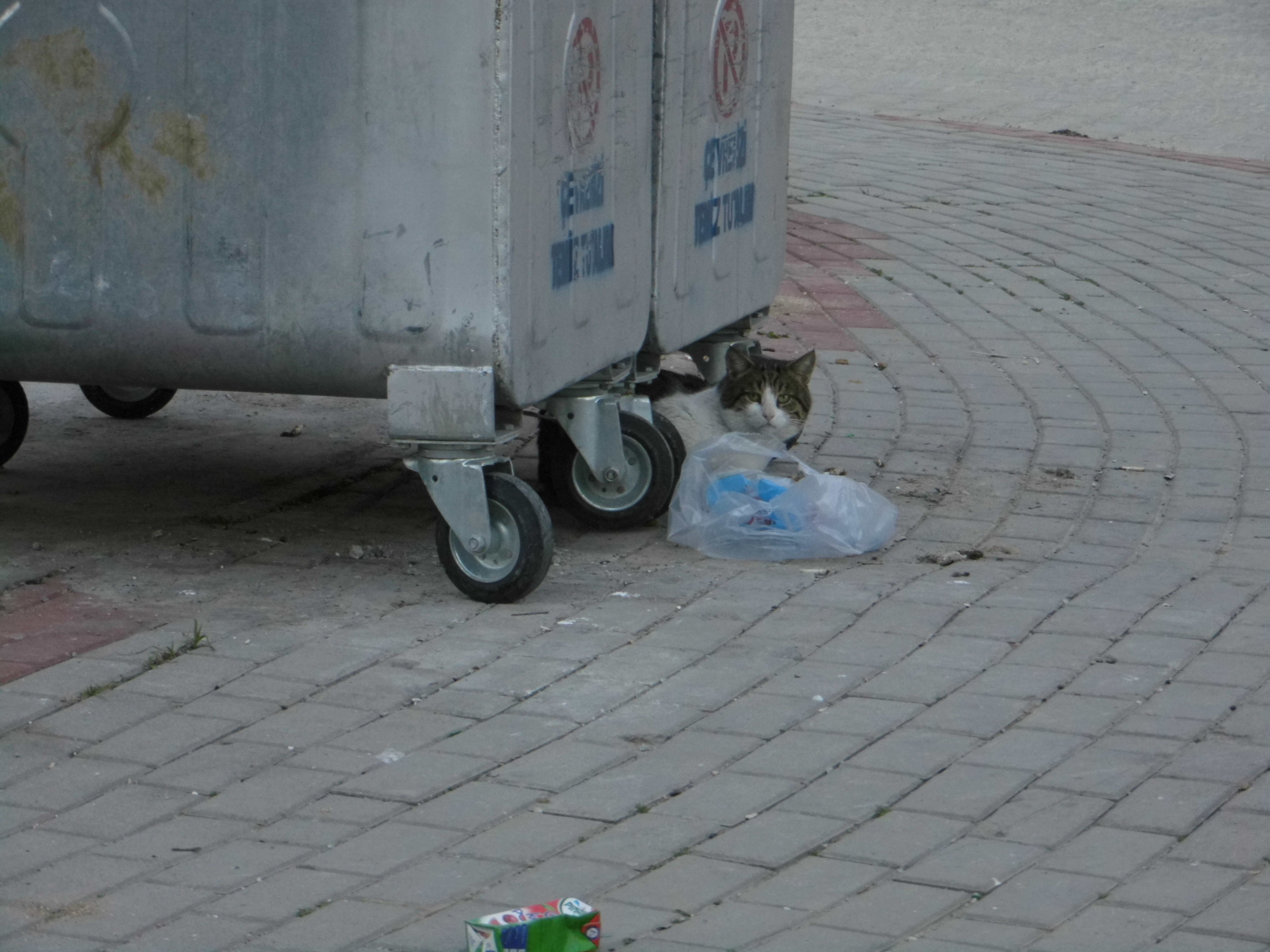 animals could consider eating, being mostly of modest income and simple household habits - especially as with the significant number of street animals, competition is fierce over sustenance.

Manuela and Serpil know a few people in the town who care about animals and would like to feed one or a few, but simply can't afford to, as pet food is prohibitively expensive in Turkey and high wages are very rare in that area. Each food sack is 21 euros. They have asked for Manuela's and Serpil's help, and thanks to supporters, they are able to provide them with food to help the animals they look after to survive.

More significantly, Manuela spends hours every day walking a feeding circuit across the whole beach front of Avsallar and throughout the main town centre; she drags along a heavy trolley full of dry pet food and goes to feed the animals in their own territory to encourage them to stay safe. Serpil has a bad leg, and uses an electric scooter, also heavily loaded with food and water. This is a daily occasion to check on the animals' health, and post photos of them to our Facebook page to keep supporters informed of how everyone is doing, and perhaps find adopters for some lucky cats or dogs.

This is a heavy burden, not just in terms of real weight, but also in terms of cost, time and effort.

What is more, each new litter means new mouths to feed, and Manuela is trying not to create a dependency from these animals, but of course she can't let them starve either. This would be an endless loop if we didn't manage to stop the population from growing or maintaining itself at the same numbers by finding homes for cats and dogs, and making efforts to Trap-Neuter-Release as many of them as possible.

Feeding the animals usually costs more $70 a day... Please consider making a donation to support our  funds for food for the starving street animals. 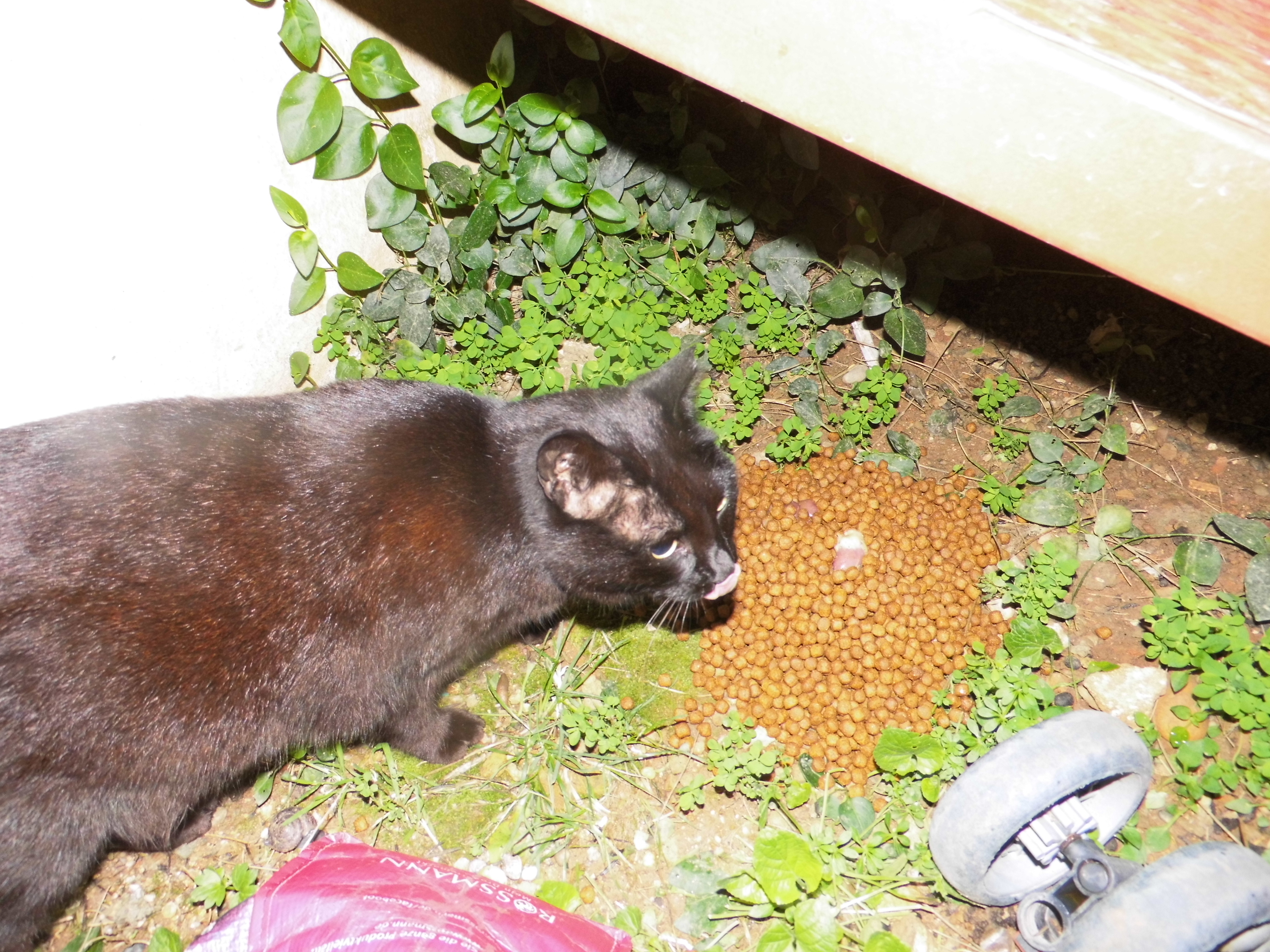